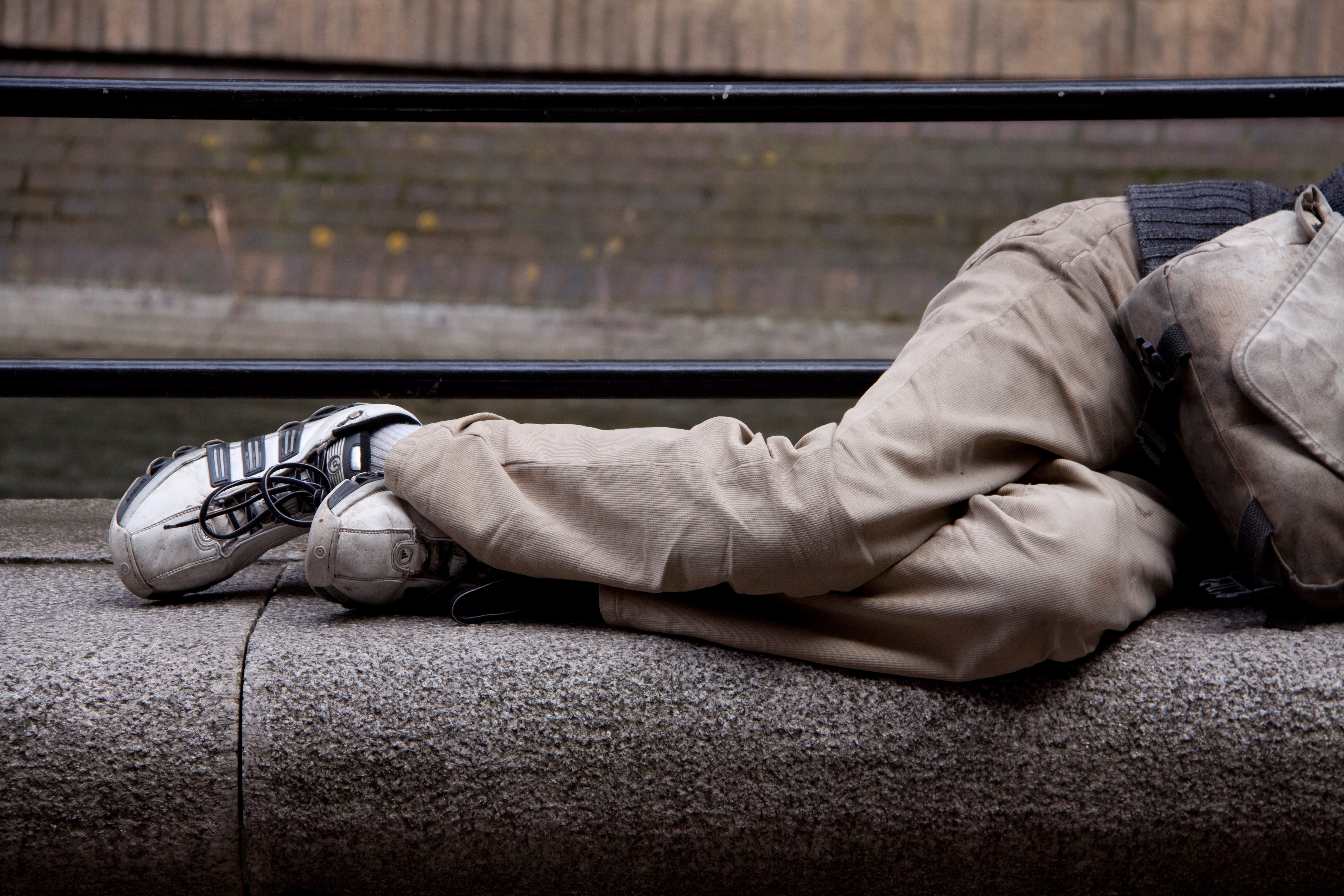 I spent most of yesterday with a homeless man. Today I go home to my family, but he, unfortunately, will not.

Drew has a history of mental illness and despite numerous efforts by family members, has been living on the streets of San Francisco for a number of years. Two years ago the family lost contact and he fell off the radar. There had been gaps in contact before, but as the time since last contact passed, the family became more worried. Just after Thanksgiving, they called me.

Our team made numerous calls to San Francisco, Red Bluff, and other towns and cities in San Francisco. We visited the Social Security Administration and followed up on every lead we could find. No luck. But that is not uncommon—there is only so much you can do with a computer and a phone. We needed to put time in on the ground, so we flew to San Francisco, armed with determination and a few grainy 20-year old photos.

The current homeless population of San Francisco is estimated to be over 7,000. Finding Drew was like looking for a needle in a stack of needles. We spent two days visiting every soup kitchen and shelter in the Tenderloin and Mission districts; we talked to every homeless person we could and showed them the photos. Halfway through the third 16 hour-day on the street, we finally got a lead: a homeless trans teenager said he thought Drew might be using a “really noisy” walker and pointed us in the direction of famed Castro street. Later that evening we got a call from one of the soup kitchens that also pointed in that direction.

We were in the area early the next morning, talking to everyone we could. Two more hours gone, and we thought our leads might not pan out, when we spotted a homeless man sitting on a bench with a crooked red walker holding all his worldly possessions. As I pulled out the photo and began to show it to him, there was a spark of recognition and I knew we had our man.

Like far too many of those on our streets, Drew did not really want to be found or helped. We made sure he got two good meals and a new walker (the wheels were literally falling off of the old one). We bought him a prepaid phone and programmed his family’s phone numbers into it, and he told us how to get mail to him through a local church. We helped him get a bank account set up so the family could send him money, and hopefully we made his life a little better. I know meeting him made mine a bit better. Good luck Drew.