Bug Detection….no, not that kind. 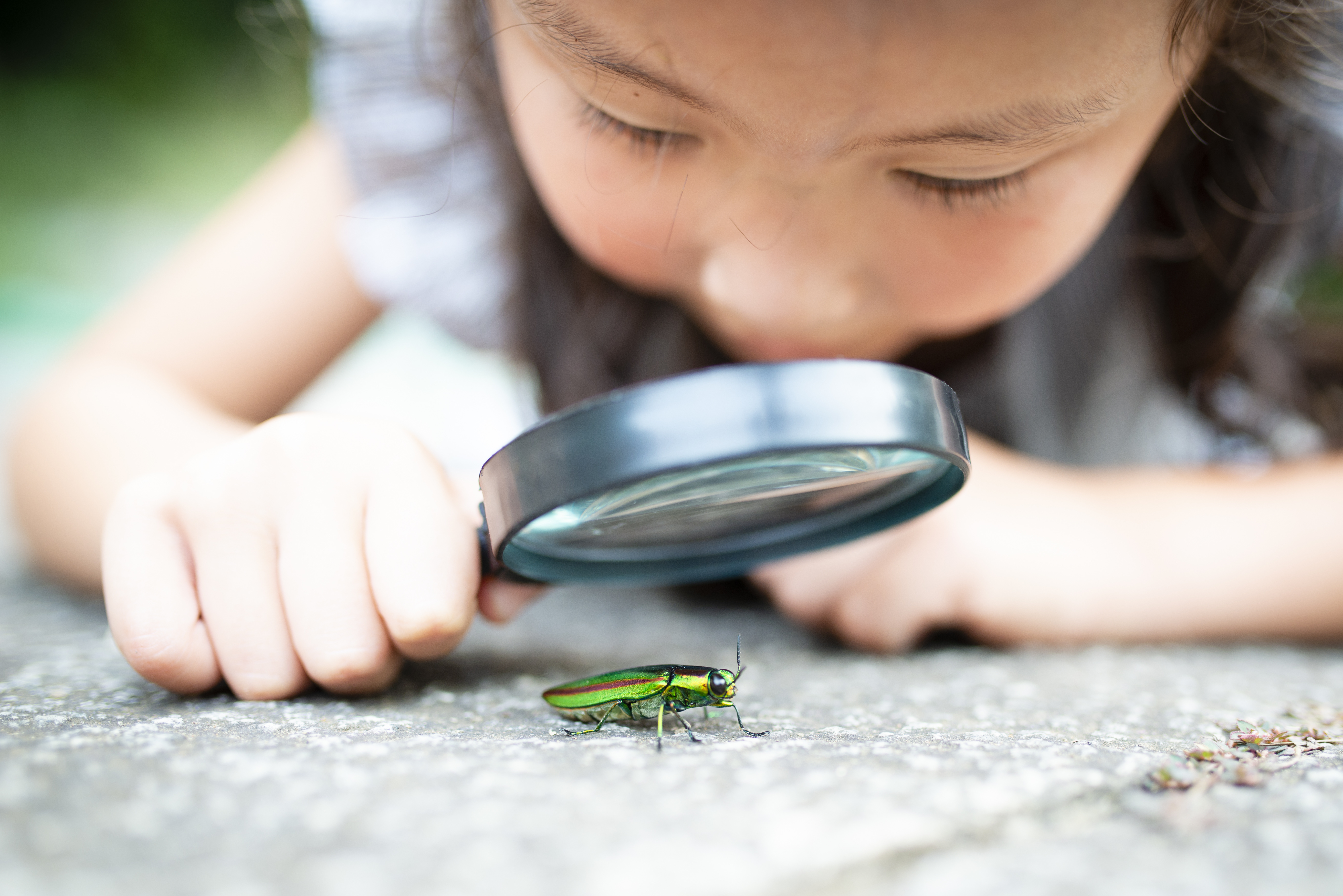 What and why with counter-surveillance – If you want to understand the why, look no further than the recent case here in Dallas where a firefighter (!) put a hidden camera in the firestation’s bathroom.

First and foremost there are state and federal laws that dictate when and where and how you can video or audio record someone. But we aren’t going to talk about that [disclaimer: nothing here is legal advice].

I had a client about 6 months ago that was a partnership where one of the partners was exiting under what we can call “less-than-ideal” circumstances, and the client was afraid the exiting partner might have left behind a listening device. A month later another client called because his soon-to-be ex made an accusation during an argument that made the client think there might be a camera in his bedroom. These types of suspicions are usually not true. BUT, with the availability of cheap and easily-hidden video and listening devices, this type of “spying” is becoming more common.

With the right tools and training, in almost every instance these types of devices can be found and neutralized. Unfortunately the devices that aid in detection have not become as affordable as the devices they detect. As my wife is so fond of pointing out, sometimes it seems like I do this work for the tax-deductible “toys” I get to buy.

Surpisingly, in both of the cases mentioned we actually found devices. The process of searching looks pretty silly — I wander around opening every nook and cranny, scanning the frequency ranges and eyeballing anything that could be a device. Having the tools is really just the start. It’s like playing “You’re Getting Warmer, You’re Getting Colder” with a frequency scanner giving you hints. But you still need to know what you are looking for.

In the dissolving partnership’s offices, I found a wifi signal and a 4G signal that weren’t part of the company’s network telling me I was “warmer” in the conference room and “colder” when looking under the conference room table. In the drop-down ceiling I found a box that looked a whole lot like a repurpused “humane” mouse trap. But this one was hardwired to the lighting in the room — when the lights turned on, so did the bug and wifi hotspot broadcasting what the listening device picked up. With the disgruntled ex, it was a camera in an imitation charging plug for a USB device — slightly larger than the actual device that comes from the phone manufacturer, and with a pinhole camera built in, it was hiding in plain sight.

I’ve done a lot of this type of work where nothing is found. That is by-far the most frequent result. But when someone might be listening in on your confidential and private conversations or worse — whether professional or personal — it’s good to know your privacy can be protected.

How can we help you?