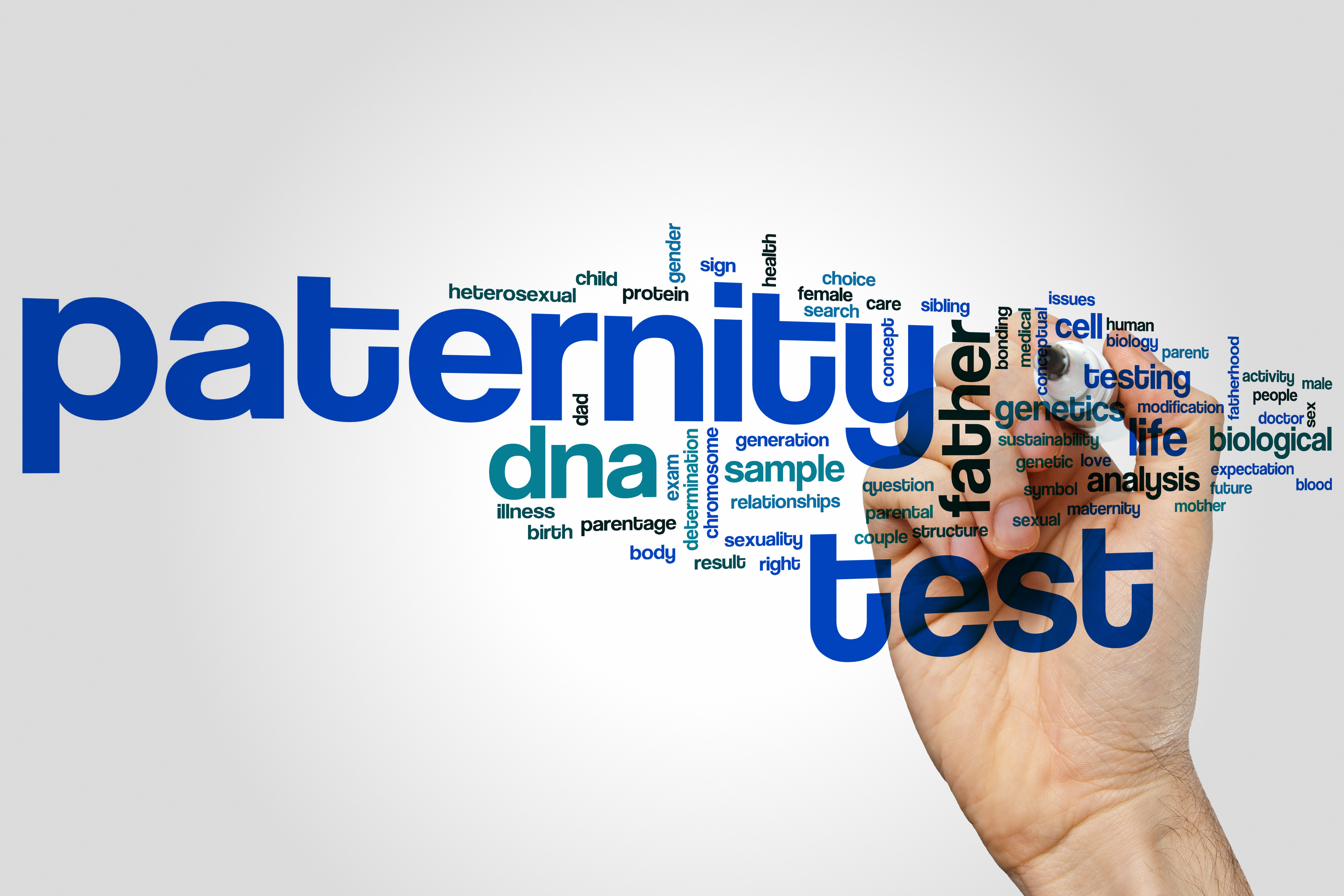 For most of my life I was told by my parents that I was over 1/8 native American. My mother’s grandfather was supposed to be full-blooded Cherokee, and his wife 50% Cherokee, making my grandfather 75% Cherokee and my mother at least 37.5%. That was consistent with my grandfather’s appearance—he had high cheekbones, reddish-brown skin, and coarse dark hair: 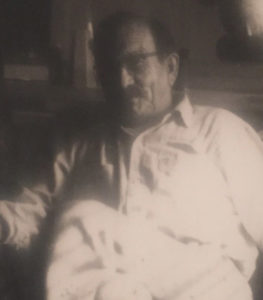 A few years back, I took a DNA test and it turns out…

And, with my mother and her family all deceased, there was no one to ask.

So, when a client recently contacted me asking for help in tracking down the biological father he just discovered on Ancestry.com, I understood his need for answers and was eager to help. His mother and the father that raised him were both deceased, so all he had to go on was the information in the ancestry database. Unfortunately, Ancestry.com did not have a lot of information on his father, and no contact information for any other relatives. What we did have were three data points:

I spent a lot of time in public databases searching birth, death, marriage, census, burial, and property records. Eventually I found an old newspaper from a nearby town with an obituary that mentioned surviving sons whose names matched the father and brother. And, they were the right age – both in their late teens or twenties when my client was born, based on their father’s age. With this “person of interest” identified, I then moved to the more specialized databases that require a PI’s license to access.

I found the likely candidate, now in his late 70s, living on a small plot of land near a lake in East Texas. I told my client that I had likely located his father, and that’s when the reality of the situation, and all the “what ifs” that accompany it, came crashing down on my client’s shoulders. What if the gentleman didn’t know?  What if he knew but didn’t care? What if he thought my client was lying or after his estate? What if he decided to try and take advantage of his newly-discovered son? What if he reacted poorly to the news? What if he was crazy? What if the “surprise” news completely upended the man’s life and family? What if it was the wrong man? What if…? What if…? What if…?

It was also at this point that my client understood the added value in having a professional helping in this endeavor – I can make contact with the gentleman, confirm if he is the right person, and if so, break the news to him in a discrete manner that will likely insulate my client and hopefully the father, from most of these potentially negative scenarios.

So, next Sunday I’ll be taking a road trip.

How can we help you?